The year ended with a strong 4th quarter for the S&P500. It closed the quarter up 11.07% with nearly a 5% move the last 11 days. A Santa Clause rally? However, the technology-heavy Nasdaq underperformed the other major indices due to continued fear of inflation and higher interest rates. Higher interest rates generally cause growth stock valuation to have to come down as future earnings are less valuable in a higher interest rate environment. In November, we started to see another round of rotation out of growth stocks into the stocks that are more reasonably valued, and this trend has recently accelerated.

As we move forward, the two primary headwinds for the market have been Omicron and how fast the Fed raises interest rates to fight inflationary pressures. Omicron, though much more contagious than previous variants, has fortunately proven to not cause as serious a health problem. That said, it still is having an impact on the workforce even though quarantine times have been reduced. The bigger of the two concerns is the Fed. When the minutes were released from the last Fed meeting, many interpreted the language as being more hawkish. Now the focus was not on interest rates going up, but how much and how fast. Also, the potential that the Fed may taper its bond buying stimulus more quickly created anxiety.

Interest rates are still near historical lows. As we have said in prior notes, interest rates and inflation are not necessarily bad for the market until they reach levels that start to curtail economic activity. Keep in mind that the Fed raised interest rates nine times from December 2015 through 2018. Like now, when rates started to rise, the market corrected. However, after 2016 started the year with the S&P500 going down 10.3%, it finished the year up 12%. As rates continued to rise in 2017, the market went up over 20%. We believe the current market conditions are similar. The fear of higher interest rates causes a rerating of market valuation and especially in the growth stocks, but earnings grow into the lower valuations. In other words, lower valuation does not necessarily mean lower stock prices over time.

When you take more risk in growth stocks, you are typically paid more over time in performance. You also have to stomach more volatility and periods of underperformance, but patience is often rewarded. For example, knowing Tesla (TSLA) is over $1000 today, you would have bought TSLA at $883 in January last year. However, you would have had to watch it go to $563 (down about 40%) in six weeks, before it came back. In 2020, Amazon (AMZN) went down 23% from $2,170 to $1,676 and is now over $3,000. If you bought at $2,170, patience would have been necessary.

Some market pundits are trying to compare the current Nasdaq weakness to 1999, the tech bubble. This is very different. Price divided by earnings (P/E Ratio) in 1999 was north of 40x. That was about 50% higher than valuations today. The economic and corporate earnings outlook is more constructive today than prior to the tech bubble as well. There are some similarities though. That was the time of the internet revolution. Today too, there is also a lot of innovation including artificial intelligence, cloud computing and new payment services, not to mention electric vehicles. But “innovation” stocks without earnings and only priced based on the potential for future revenue have already been bludgeoned. Especially, stocks without much barrier to others entering the business like Peloton and Zoom to name a couple. As we manage your assets, we may miss some momentum on occasion but will focus on companies with real earnings and growth to avoid major drawdowns.

The market may go a little lower first, but we believe this is just another market pause that will end up being relatively short and shallow. Patience is the key.

Opportunity cost is the biggest danger to longer term performance. Opportunity cost is the loss of growth that happens when investors make emotional decisions. We continue to believe the underlying fundamentals are constructive and patience will be rewarded. Stay the course; stocks are simply on sale short term, and we remain optimistic intermediate to longer-term. 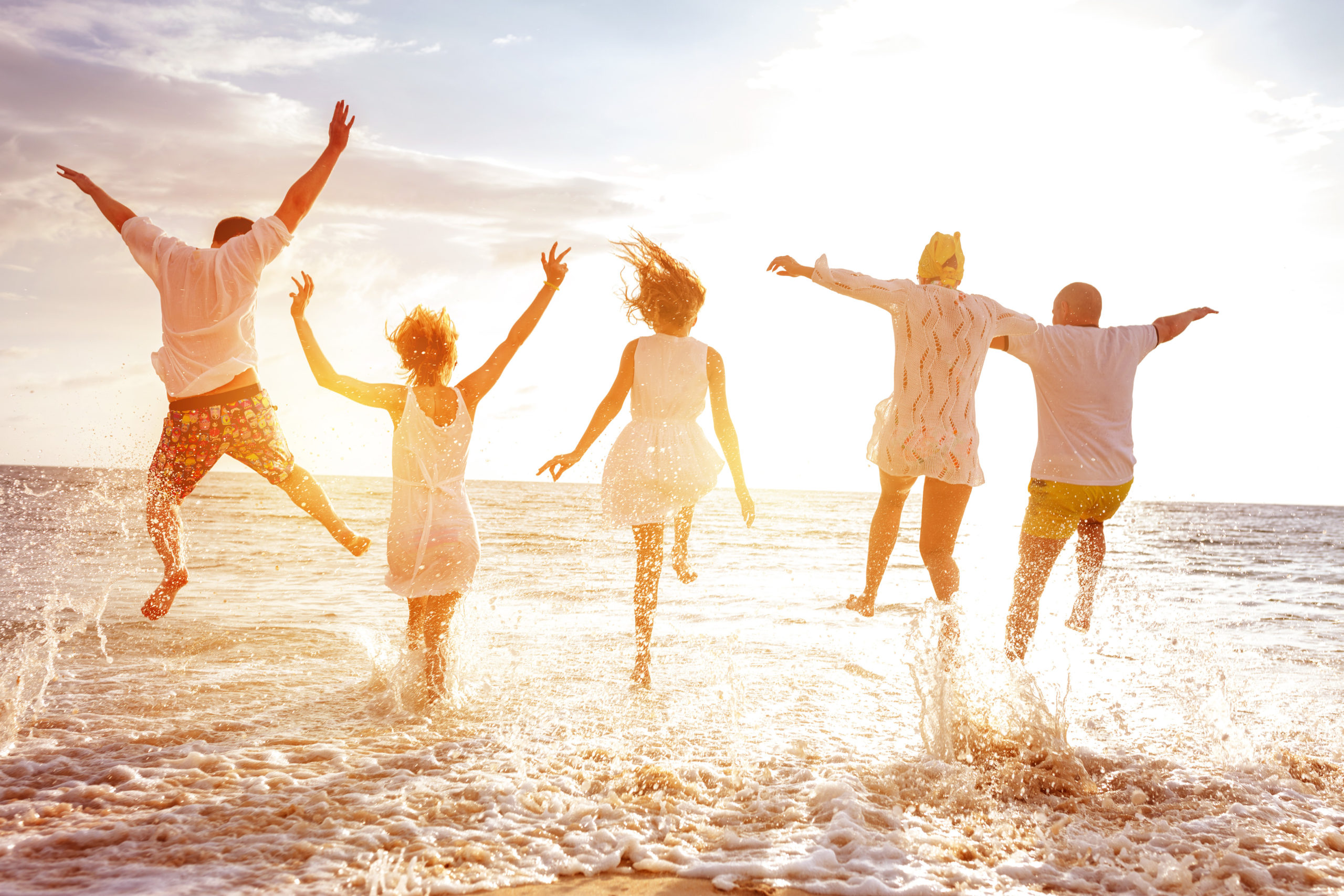 Gabe Fransen | November 29, 2022 A big part of our retirement planning process has to do with identifying risks that could hurt our client’s retirement plans. We find it beneficial for our clients to Read more…

Gabe Fransen | October 17, 2022 What if my account goes to zero? It’s a question we’ve heard more than once in the past 10 months. It seems to come from a place of fear, Read more…